Chances are you’ve witnessed a social media fail sometime in the past year. It usually results from a sense of urgency, or a miscommunication that ignores common sense, all for the sake of gaining attention.

It’s true: Follow just a bit of poorly-advised posting on social media, and you, too, can create your very own brand fail in a matter of minutes.

Many brands are over-concerned with posting frequency and speed, and not concerned enough with tactics that ensure quality and proper context. A single spur-of-the-moment tweet can cause irreparable damage. And even after it’s deleted, the examples below show that content on social media never truly dies — so make sure you have a plan in place that establishes clear boundaries and best practices.

Click here to learn about using social media in every stage of the funnel.

As proof, here are seven of the worst social media fails you might ever come across.

Humor is a wonderful thing, especially on social media. A funny meme, GIF image, or video can reap a wealth of positive interactions. It’s common practice for celebrities to produce goodwill online by sharing one-on-one experiences with fans — meet-and-greets, and surprise appearances, for example, all have the potential to go viral. Unfortunately, the viral effect doesn’t always have the end-result you might wish for.

It doesn’t get much more uncomfortable than Avril Lavigne’s now infamous meet-and-greet photo session. Fans paid almost $400 for a chance to meet their idol before finding out there were some serious restrictions on their experience: no touching allowed. That meant no hugging, wrapping arms around each other, or anything else that tends to make celebrity meet-and-greet photos warm and cozy.

The pictures, as they say, are worth a thousand awkward words.

Good intentions fell flat for the Rhode Island Commerce Corporation in 2016, when it made one grave error in a $5 million promotional video — and used footage not of the great state itself, but instead, of Iceland.

The mistake went viral and gained far more attention than an Iceland-free version of the promotion would have, but it wasn’t exactly the type of publicity we imagine the bureau of tourism was hoping for.

Thanks to the social media skills of Rhode Island Governor Gina Raimondo, you can enjoy your very own private viewing of this social media fail.

3) Ten Cents off Your Next Playstation

In 2015, Amazon created #PrimeDay as its own corporate version of a Cyber Monday. Unfortunately, at that point, many of the discounts and offerings didn’t quite live up to consumer expectations — and the hashtag went viral for all the wrong reasons.

One kicker came when Amazon offered a whopping $0.10 discount on the Sony PlayStation 4 Console. It didn’t take long for #PrimeDayFail to start trending on Twitter. 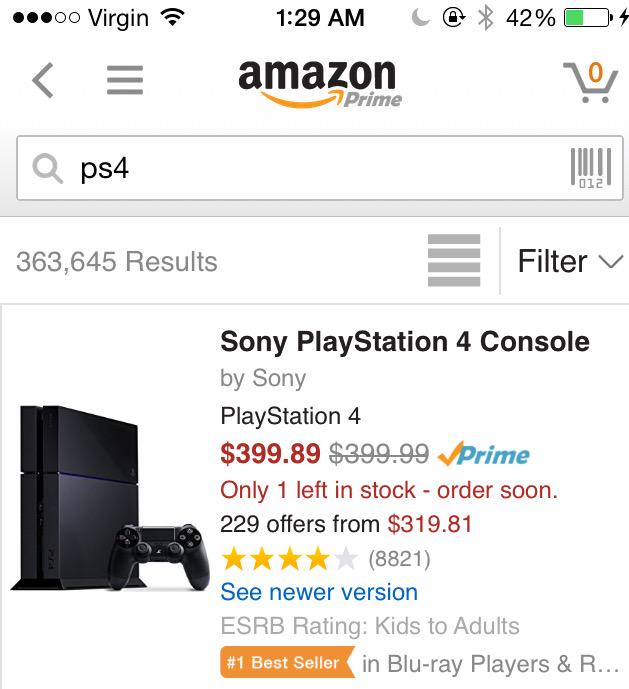 Any time a brand winds up with a trending hashtag that includes the word “gate” in it, you know there’s trouble.

In 2014, Apple released the iPhone 6 with great fanfare, with one of the most aggressively highlighted features being that the phone wouldn’t bend under pressure in, say, your back pocket.

In a video that now has more than 69 million views, Unbox Therapy squashed Apple’s claims by demonstrating how easy it was to bend the iPhone 6. Once the damage was done there was no going back. A war of words promptly took place between avid Apple fans and detractors, garnering even more attention on social media.

Thanks to the clever back-and-forth between Knowles and the Google team, and the massive publicity garnered by the exchange, Google’s original error wound up being one of the best things to ever happen to Greggs. 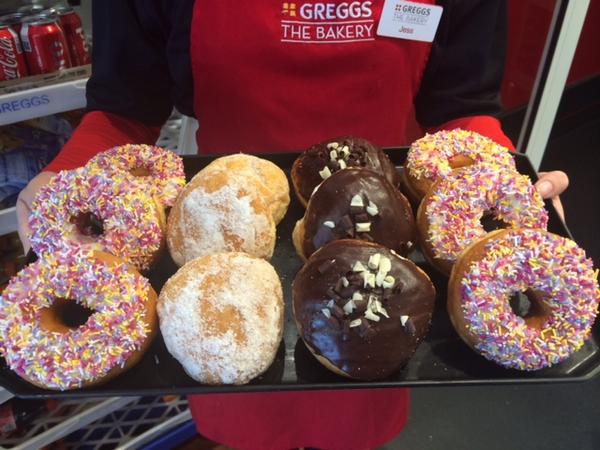 6) Coca-Cola vs. Russia and Ukraine

If you’re going to create a huge promotion that displays a giant map of Russia, it’s generally a good idea to make sure that map is accurate. Or, better yet: When in doubt, don’t show a map.

Coca-Cola received massive backlash from Russian citizens when it posted a promotional branded image made to look like a map of Russia — which left out Crimea. In response, many consumers took to Twitter to post images of themselved pouring Coke into their toilets, leaving a trending impression.

Then, in response to the backlash, Coca-Cola published an updated map that included Crimea — which was promptly bombarded by outcries from Ukrainian citizens, due to tensions resulting from Russia’s annexation of Crimea in 2014.

Lesson learned: Don’t publish original content that’s inaccurate, and has the potential to be highly (and globally) controversial. 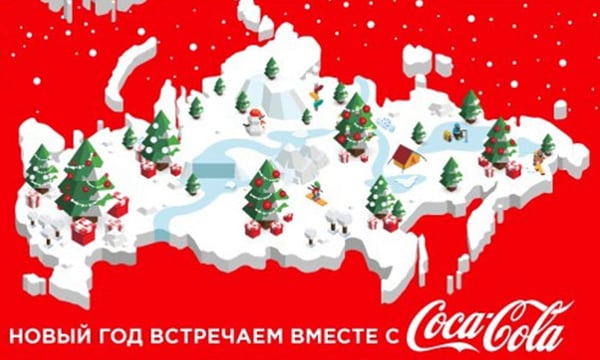 7) A Giraffe for Ghana

Sometimes, all it takes to avoid a social media fail is a simple Google search.

During the 2014 World Cup game between the USA and Ghana, Delta sent out a congratulatory tweet to the U.S. soccer team. The tweet included an image of the Statue of Liberty with a “2” representing the U.S. score, and a giraffe with a “1” that was meant to represent team Ghana’s score.

There was one tall problem: Ghana doesn’t have giraffes. Of course, Twitter users jumped all over that one. 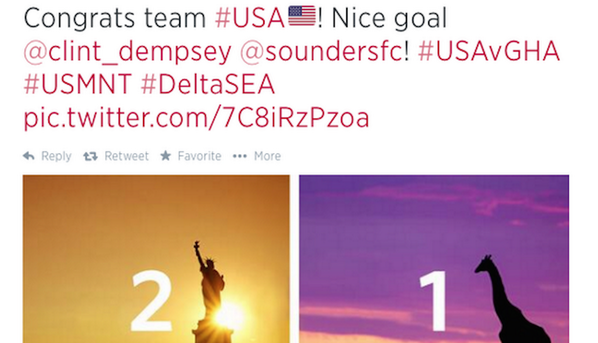 Just remember: It’s always best to take extra time to conduct some easy research, and avoid social media gaffes — no pun intended — like this one.

You might have noticed a pattern in some of the “fail” examples. Twitter is not to be trifled with. Once something goes viral it lives on forever. The best way to avoid a social media brand fail is to establish a meticulous social media management approach. This allows you to control the types of content you post and the messaging your brand communicates with.

Regardless of how small your audience is or how innocent something might seem, there’s always a reason to quality-check before posting.